There are a variety of chemicals and their reactions that can cause harm to the human body. One of these chemicals is lead which is toxic to human health and is often released in large amounts around industrial zones. Hydrocarbons is considered safe when burned accordingly which it is often not and the by product is carbon monoxide. The chemicals that are released in our day to day world has a lasting effect on our body when it is released haphazardly. 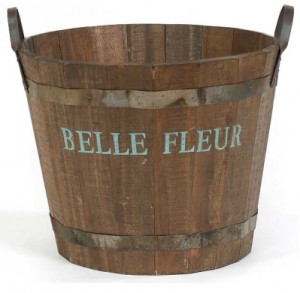 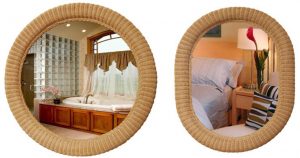