Jackson Police Department spokesman Cmdr. Tyree Jones said the head belonged to a young black male who has not yet been identified.

The cause of death, he said, appeared to be “severance.”

“We have to investigate these crimes and hold people accountable,” said Jones.

Authorities said they got a call at 9:19 a.m. When they arrived on scene, they found the remains on the stairs of the home. The steps had to be washed off and a crowd gathered near the scene.

Read more: “ARE YOU A PORCH PERSON?” QUESTIONS FROM — AND FOR — THE PORCH COMPANY 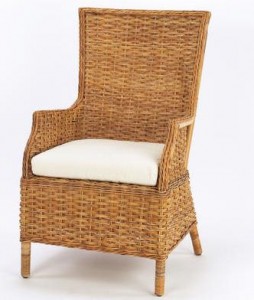 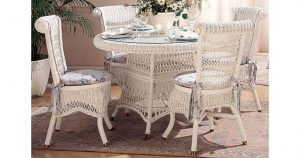