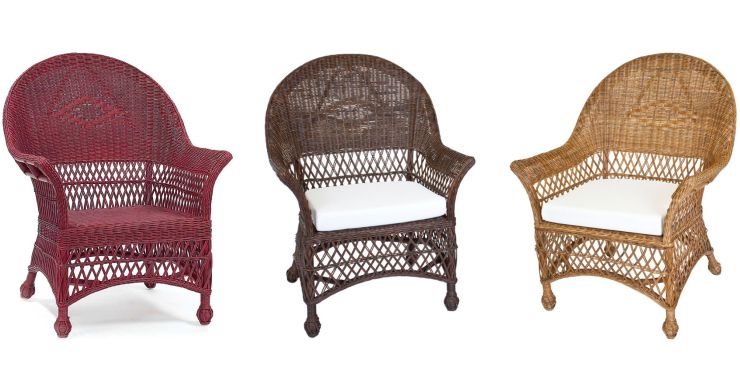 The lure of Art Deco is as popular now as it was when it burst on the American scene in the early 20th century. With its decadent roots in Paris, it was known as Style Modern and would not receive the more familiar name until the late 1960s. While geometrics, glitz and glamour claimed center stage with this stylish era, wicker also found a distinctive place in furniture choices. Today, designers are still incorporating those well-defined characteristics into new rattan pieces.

Birth and Growth of Art Deco 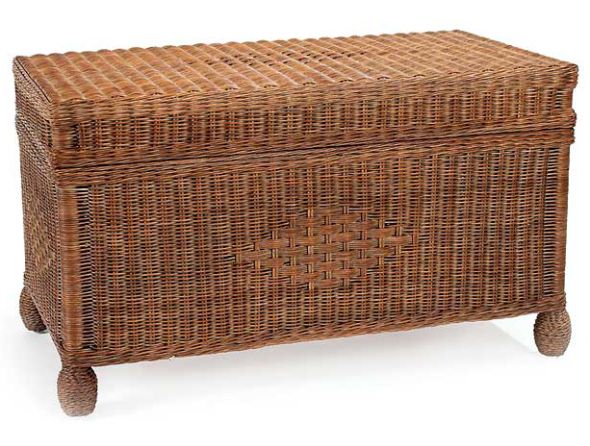 No single individual can claim responsibility for art deco design. Rather, it arose from many concepts of the past, evolving and adapting with splashes of bright color and a vision for the future. In the years between 1920 and 1940, art deco ruled across every design field from jewelry and clothing to buildings, sculptures and furnishings. Gaining favor just after World War I allowed for rampant overstatement that also projected a more positive outlook for America’s future. The Roaring Twenties embraced Art Deco in every form as it crossed the Hollywood scene, reached big cities and gave fresh life to all things modern. Even as the Great Depression marched on, this Modern Style thrived in some fashion.

Art Deco’s personality is one of frivolity and indulgence. Its predecessor, Art Nouveau, had lost favor for this very reason, but from the ashes came a new era and revitalized interpretations. Still claiming an eclectic edge, furniture and architectural styles grew into overstated geometric shapes, always keeping their towering presence in balance while topping off with the gleam of chrome and mirrored finishes. Rooms became mesmerizing with repeating zigzag parquet patterns on the floors and stunning stained glass works at the windows.

With all the edginess that Art Deco seems to project, it might be easy to wonder how wicker furniture fits in. Amazingly, wicker pieces of those early decades were in demand, and they displayed specific details that truly make them stand out from other wicker styles.

Four main features in wicker furniture give away an Art Deco heritage. First, seats, backs and frames with skirting and enclosed sides are all closely woven. During the 1920s, they would have been machine loomed, but today, many are constructed by hand. Domed backs are a secondary feature that is also prevalent in architecture. On the arms, wide taper fronts rising from a point at the skirting offer a softened profile that gives balance in a softened geometric shape.

The last component is decoration in the weave, with patterns that include horizontal diamonds that may be in the same color or in contrasting colors. They might be large and singly placed or arranged in clusters. Zigzag and arrow insets are also decorative elements found in some wicker pieces. Wicker chairs and sofa legs feature rattan wraps, and traditional ball feet often make a showing in bolder vine weaves. 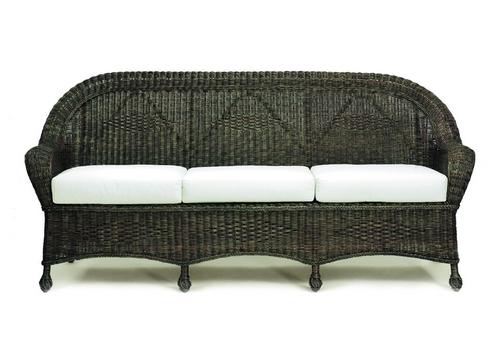 While original wicker from this era is still available, most pieces will appear weathered and worn. New designs with rattan cane or wood frames are sturdier options for Art Deco-inspired living spaces or sunrooms. Although many feature natural finishes, newer painted color palates include jeweled colors to brighten any space.

Geometrical symmetry, sometimes softened by domes and curves, is among the most recognized style form today. When Art Deco made its debut, designers and collectors forecast it would maintain a presence well into the future. Introducing one or more elements into any room will keep that vibrant heritage alive. 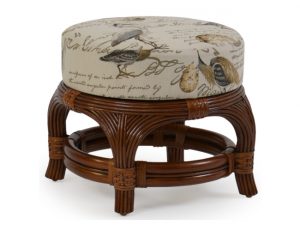 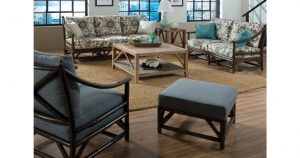