Solar energy is not a new discovery but it is gaining new life in the modern technology world. Thomas Edison noted the sun’s great power potential one hundred years ago, hoping it would be widely used. Unfortunately, solar energy was an expensive option until recently. And now, do-it-yourself options exist so consumers can build solar energy sources for themselves. One example is a “minty” solar phone charger. With supplies that cost roughly $30 and an empty pack of mints, you have a portable device charger that uses only light to juice up. On a commercial level, the company Sanyo begin paving the solar road in the 1980’s, but in the early days of solar power, the infrastructure was expensive. However, the technology has significantly gone down in production costs since then. With the internet literally at our fingertips, there are countless free resources for those who’d like to build their own solar power. 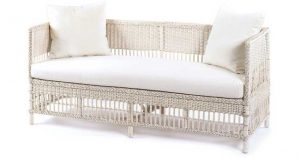 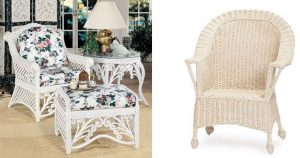