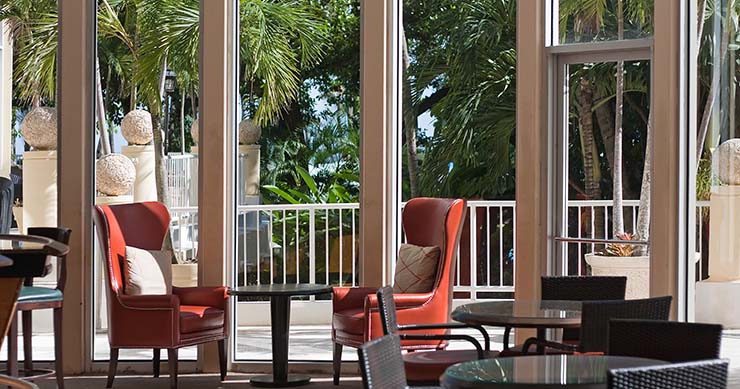 “If you are a gardener who is interested in unique plant specimens and has an adventurous palate, the dragon’s eye tree (Dimocarpus longan) may be of interest.” 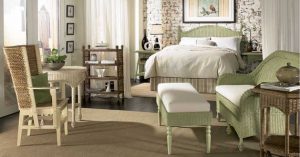