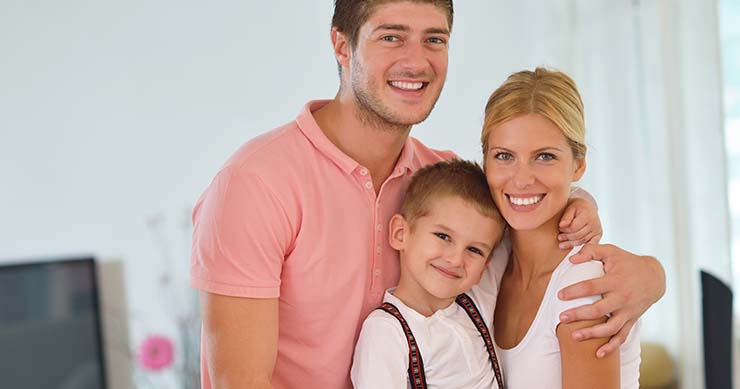 “Growing New Mexico olive trees is not difficult in the right location, and the species has a reputation for being easy maintenance.” 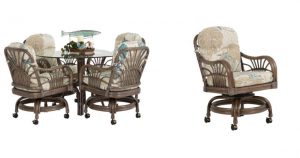 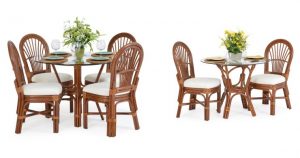