This is a great feature to add to a kitchen. It is a knife block. That’s where you can store knives upright. It’s better than using a drawer because the knives won’t be in a jumble. You also won’t cut yourself on one while trying to find another. Most knife blocks just sit on the counter but having one built in would be convenient. It’s also an interesting idea since most kitchens don’t have one. 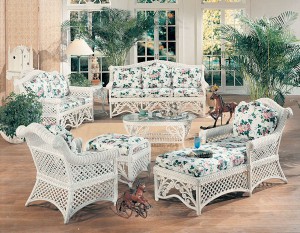 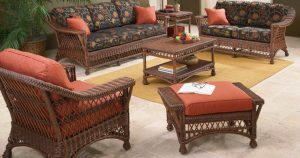