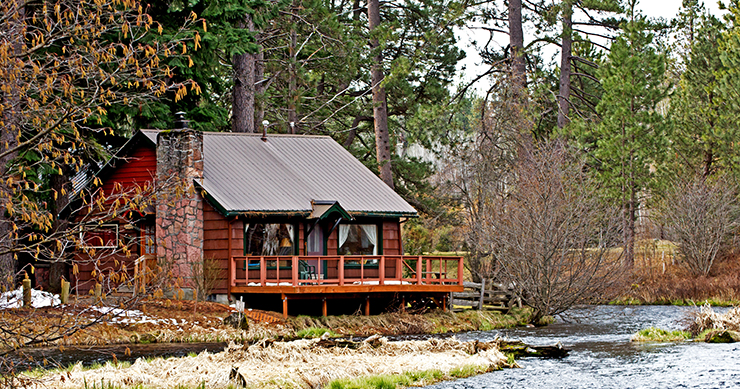 The agave plant is a plant that can be grown in a variety of ways such as either in the direct soil or even in a pot. The plant can survive drastic temperatures such as high heat where it thrives in the desert as well as drastically cold temperatures as low as negative nine degrees Celsius. However, freezing temperatures damage the plant, causing fungi to begin to cultivate in the plant, leading to root rot which severely devastates the plant’s well-being. To protect the plant, be sure to monitor the weather, and where the plant is being grown.

“To prevent agave root rot in the future, remember agave is a desert plant. It needs full sun and should be planted in an area that tends to be dry, like a rock garden.” 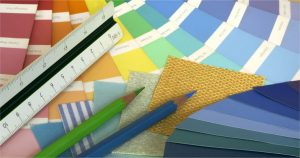 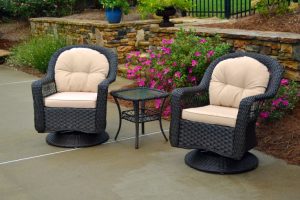