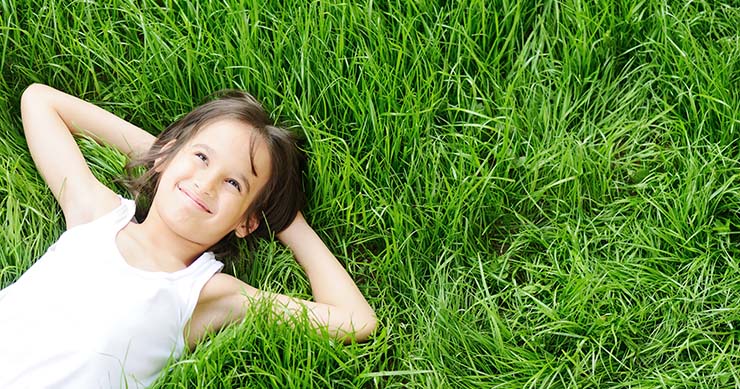 When it comes to mosquitoes and the diseases that they carry, there is a certain risk for infection that you are prone to. In the twenty first century outbreaks of mosquitoes born diseases in the United States have continued. You can protect yourself from this by regularly changing the water in bird baths, repairing leaky faucets and hoses, as well as many other things in particular.

“Mosquito-borne diseases continue to pose a significant global human health risk. Throughout much of modern America, mosquitoes are infrequent visitors in our homes. However, they are all around us.” 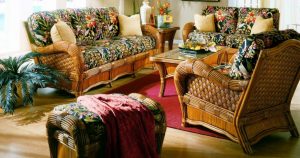