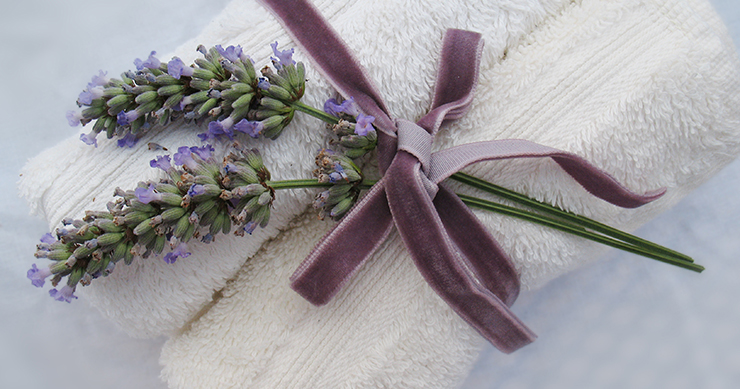 Ocotillo grow in warm temperatures found closer to the equator. They are fiery red resembling small tubes stuck together. They should not be grown in cold climates so they should be brought inside during the winter time. They should be potted like cacti or succulents to achieve the best results. Follow the same rules for watering, since the plant could rot if it were overwatered. Watering less is better that overwatering the plant. Make sure the plant gets a lot of sun daily and that it is fertilized three time a year, and repotted atleast once a year.

“Although ocotillo is usually an in-ground plant, there’s no reason you can’t grow ocotillo in containers.” 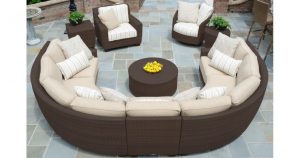 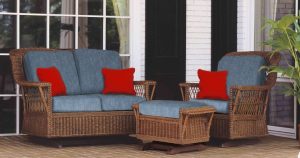