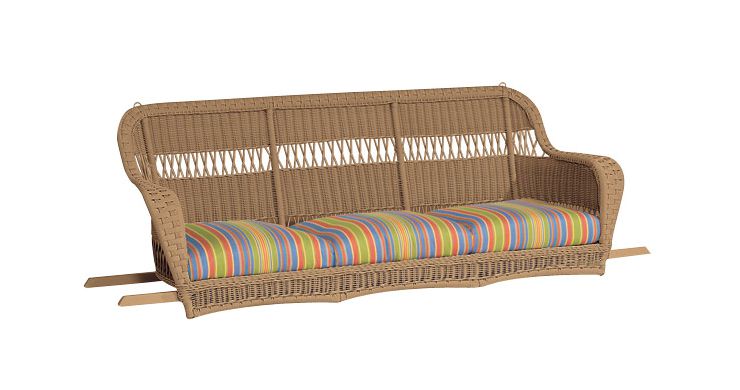 When the good old summertime arrives, everyone should indulge in a little nostalgic relaxation. Swings and gliders provide the same soothing back-and-forth motion, and they can extend those lazy days into cooler seasons if they are crafted from all-weather resin wicker. With a view of neighborhood activity from the porch, or surrounded by more privacy in backyards, gliders and swings are natural stress relievers that all ages can enjoy for cozy conversations or as a place to let a few moments quietly pass by.

Into the Swing of Things 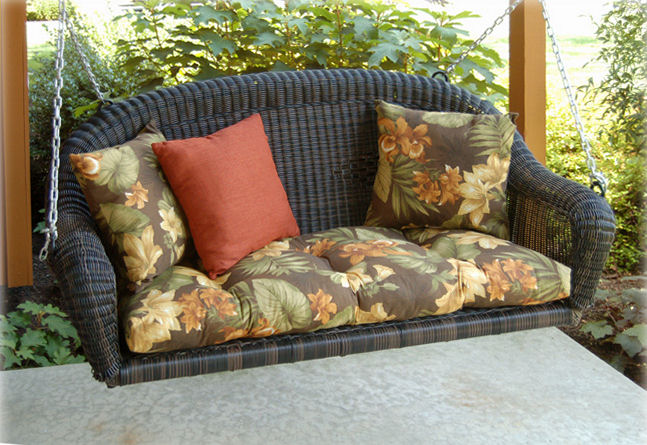 Porch swings began their iconic trek into Americana history as new homeowners in the late 1800s saw the advantages of adding a roof to the front stoop. Rear spaces tended to be overcrowded with vegetable gardens, clotheslines and privies, which made those areas less inviting for gatherings. From the front porch, families could mingle with neighbors, watch children play and gain a general oversight of happenings along the street.

Rocking chairs were required accessories, but swings easily trumped their popularity as they became available to the masses. With room for two, grandmothers could rock little ones to sleep, spouses could find a few moments alone and young couples could sit together sometimes without a chaperone. The creak of chain link supports was a sign of both motion and comfort. During the 1950s, when television sets became affordable, everyone moved indoors and the swing took a backseat to a new type of entertainment.

Today, porch swings remain in a revival stage, and wicker styles are always in favor with their vintage inspiration. Wide armrests are a must-have, and densely woven backs for support are popular choices. Seat cushions are typically included with wicker swings along with adjustable lengths of chain. Framework for resin wicker swings is lightweight powder-coated aluminum that is strong enough for adults and will never rust.

Swings are fairly simple to install. The main requirements are having overhead support beams at a minimum size of 2×6 and enough surrounding space for motion. Patios with the proper overhead structures, as well as gazebos, are also prime spots for swings when more seclusion is desired. 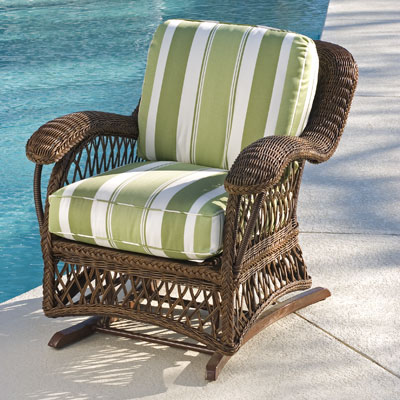 Gliders began debuting sometime around the late 1930s but were popularized as motel furnishings in the 1950s. These two-seater chairs sitting on interlinking rails that moved them back and forth were a novelty that sparked demand along the very heavily traveled Route 66 and beyond. Early models were metal with molded seats often painted in pastel green or yellow with white coated frames that developed familiar rust spots over time. As travelers recognized their versatility in placement as well as the similarities to porch swings, gliders became mainstays of southern homes where air conditioning was nonexistent. In rural areas, they frequently landed under shade trees and often retired there in later stages of rust. Before long, cushioned seats would make the glider an even more valuable outdoor seating choice, whether it was on the porch or out in the open. As cushions sagged and fabrics faded, sheets and other coverings hid the disrepair, but the glider continued to persevere as it evolved with urbanized improvements.

Today, gliders come in many different styles ranging from wood and metal to wicker. They are easy to relocate and are often part of larger groupings of matched pieces. 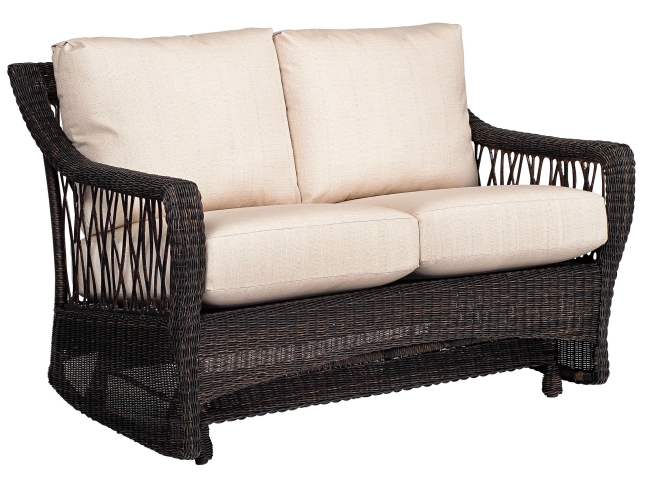 Two-seaters are still among the most requested, but individual glider seats are claiming a prime spot when space is limited. Single gliders can also move into sunrooms or onto smaller front porches.

Swings and gliders are the perfect way to carve out a little relaxation from the hectic pace of busy lifestyles. There may be an art to reaching that stress-free zone, but there is little effort required in motion seating that goes to and fro while creating a fresh breeze. 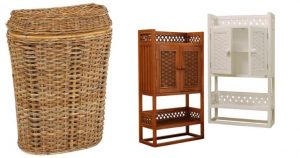