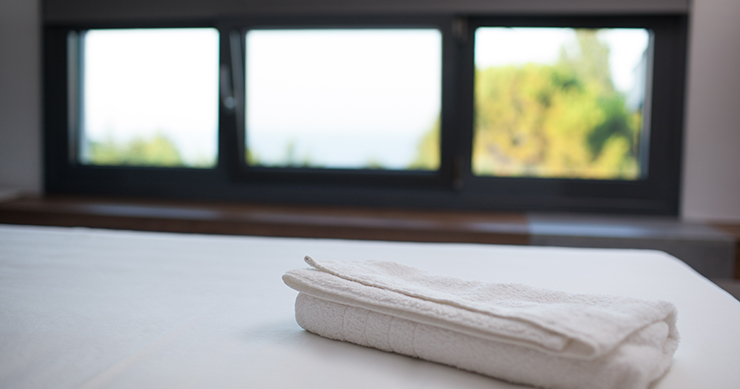 When powdery mildew, an infection caused by different fungi, is present on plants, the foliage appears to be covered by a white to gray powdery substance. The powder is the fungal spores, which destroy the plant tissue and cause leaf drop. Lilac shrubs are frequent hosts of powdery mildew, usually late in the summer. Even though the infection is rarely serious on the species, treating the problem improves the bush’s appearance and it keeps the disease from spreading to other plants in the garden.

“Powdery mildew spores tend to overwinter in the dead leaves of seasons past, so instead of letting that debris simply pile up, remove it and compost or bag it.” 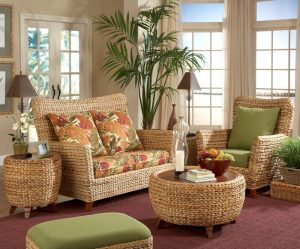 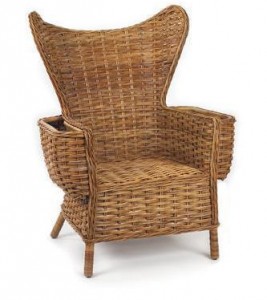