An idea by Peter de Bretteville, an architect, brought to life the idea for communal living after he built two nearly identical homes in Los Angeles’ Laurel Canyon. He built one for his wife and son, one for screenwriters Dyanne Asimow and Richard Simon and children.The steel- framed homes were an oddity in a neighborhood which featured stucco homes perched on hills. When the structure was being built , neighbors thought it was a library. Although the homes looked identical from the outside that was not true of the inside.Peter de Bretteville opened an idea for co-living which is gaining more popularity among millennials today. 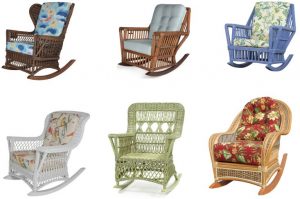