The later part of the 20th century saw its share of odd financial bubbles. There was the real-estate bubble, the stock market bubbles, and the dot com bubble, just to name a few. In each instance of price inflation people paid exorbitant amounts for things that shouldn’t have been worth anything like the going price. And each time people stood around afterwards and said “What were we thinking?” One has to believe that the same thought occurred to the Dutch in the 17th century when they settled down after their bout with tulipomania, wherein the humble tulip bulb began to sell for prices to make New York Realtors blanch.

Read more: This Temporary Bubble-like Structure Was Built For A Dutch Festival 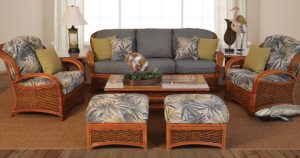 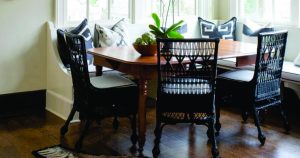