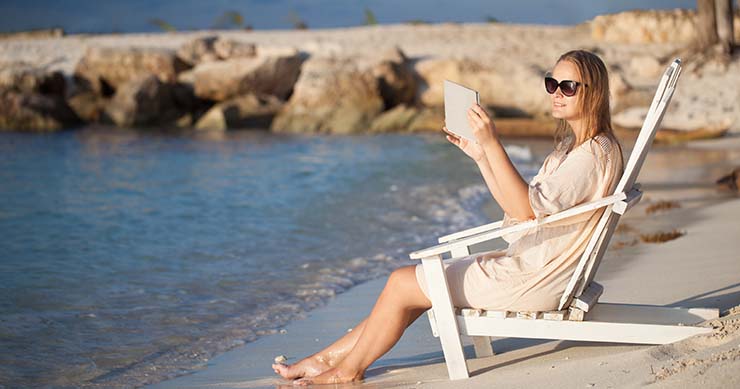 Bleeding Tooth Fungus is a gruesome-looking mycorrhizal fungus whose pale flesh and deep red, oozing secretions evoke the image of a profusely-bleeding tooth. Despite its grisly name, Bleeding Tooth Fungus is an innocuous symbiont that receives CO2 from its host plant in exchange for helping the host to better absorb and process nutrients. This native of forested regions worldwide is not poisonous, but also not very tasty. However, dried specimens can be used to make a beige dye, and they can be processed into a heparin-like compound called atromentin. Another compound from the Bleeding Tooth Fungus, Thelephoric Acid, May even have anti-Alzheimer’s applications.

“Bleeding tooth fungus mushrooms are innocuous when mature. They develop into rather bland brown fungi with unremarkable characteristics. It’s the young ones you have to watch for. They are also often called devil’s tooth but another, more benign, name for the fungus is strawberries and cream.” 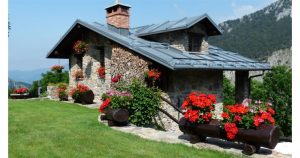 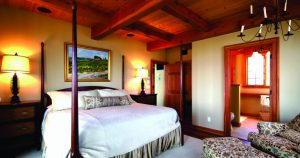